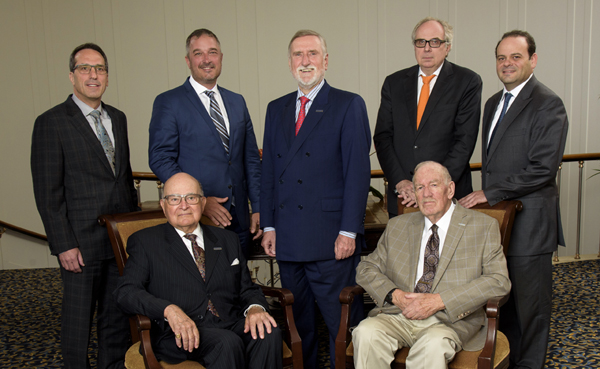 Through their ongoing social and professional involvement, our professionals contribute to the firm’s growth, notably by contributing to specialized publications, teaching, speaking at conferences, participating in the management of public assets or collaborating in the management of non-profit organizations. These connections allow them to keep you abreast of key corporate and governmental concerns.

Many lawyers who have been associated with the firm over the years have served as judges in various jurisdictions.