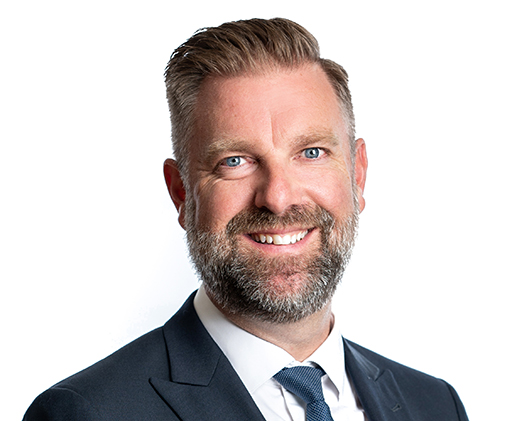 Me Alexandre Dumas is a lawyer, author, trainer, lecturer and partner at Dunton Rainville who specializes in real estate brokerage, labour and administrative law, and civil and commercial litigation.

He also provides counsel and regularly writes legal opinions on various issues related to labour relations and administrative law, notably during the preparation and drafting of employment contracts and in the interventions required among employees in disciplinary and administrative matters. He also acts as spokesperson for employers at the bargaining table and helps his clients steer negotiations toward their own best interests.

In addition, his practice has led him to plead before many judicial and quasi-judicial authorities, such as the Quebec Court of Appeal, the Tax Court of Canada, the Quebec Superior Court, all divisions of the Court of Quebec, the Commission municipale du Québec, the Tribunal administratif du travail, as well as the arbitration tribunals, for both public employers and private companies.

He is also the author of a specialized book about real estate brokerage.