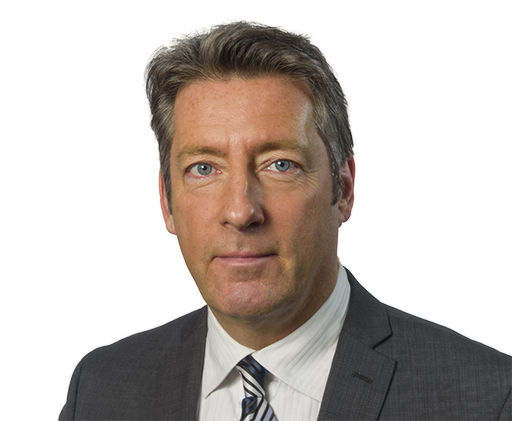 Me Alain Longval focuses primarily on municipal law and in all areas that may affect municipalities, whether in labour law, environmental law or penal law (Municipal Court) matters. He also represents many individuals and businesses and has extensive litigation experience before the Quebec courts.

Me Longval is involved in several community and economic development organizations. In that capacity, he was president of the Association des centres locaux de développement du Québec, as well as president of the Chamber of Commerce of Thérèse de Blainville.

For nearly twenty-five years, he has been involved in various social and cultural associations, because volunteering in the community is a priority for him.