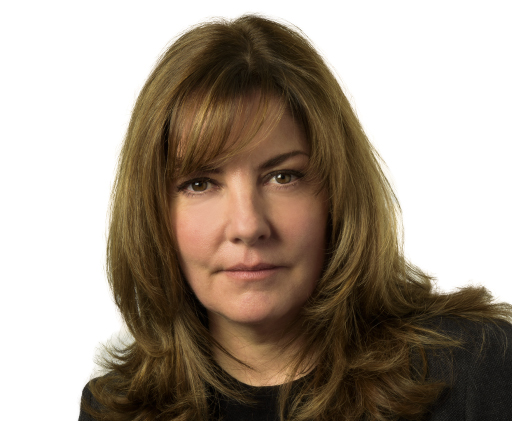 Me Marie-Claude Jarry was a partner at Dunton Rainville from 2001 to 2009. From 2009 to 2013, she served as General Counsel for Quebec for one of the five largest banks in Canada, where she acquired significant experience in dealing with the daily realities for bankers and the challenges and risks that Canadian financial institutions face, as well as with regards to compliance and regulatory requirements.

Me Jarry returned to the firm as a partner in January 2014. She joined the commercial law team, where she focuses primarily on bank litigation and financing, commercial law, and bankruptcy and insolvency, areas in which she has been working for over 20 years.

Her practice has led her to plead before most courts and numerous judicial and quasi-judicial bodies, such as the Court of Appeal of Quebec, the Federal Court Quebec Superior Court and the Court of Quebec, primarily in civil and commercial matters. A case that she pleaded in the first instance and on appeal was won before the Supreme Court of Canada.

Me Jarry is sought after for her leadership and her ability to take a global view of issues and to know when it is necessary to favour alternative means of settlement. She has also participated in numerous mediation sessions and settlement conferences.

For many years, Me Jarry chaired and sat on several boards of directors, including that of the Health and Social Services Centres (CSSS) of Dorval Lachine LaSalle and the Régie des installations olympiques, to name just a few. Her contributions to these organizations were recognized and highly appreciated. She was also vice-chair of the board of directors of the Fondation Mélio in support of the Marie Enfant Rehabilitation Centre of CHU Sainte-Justine. Me Jarry currently sits on the board of directors of the Foster Foundation, the Théâtre Lac Brome and the Montreal Cavalry Institute. In December 2018, she was appointed as the first female Honorary Lieutenant-Colonel in the history of the Royal Canadian Hussars (Montreal) Military Regiment and sits on the Canadian Forces Liaison Council. She is a member of the Montreal Hunt Club, founded in 1826.