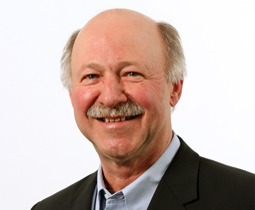 After being called to the Quebec Bar in 1976, me Paradis practiced law for nearly 20 years at Paradis and Associates, a firm that he also founded. During that period, Me Paradis was also a professor of agricultural law at the Quebec Bar.

Elected Vice President of the Quebec Bar in 1992 and Bâtonnier in 1993, throughout his career, he has consistently demonstrated the sincerity of his professional involvement, as well as a willingness to defend and promote the reputation of the legal profession.

Decidedly focused on international matters, he founded the Canada-Algeria Business Alliance in 2008. Today, he is president of the Alliance. He also organized the Summit of Heads of State of La Francophonie in Beirut.

The exceptional richness of his experience, as well as the quality of the network he has built throughout his career at both the national and international levels, make bâtonnier Denis Paradis an invaluable partner on any major legal issue with international, governmental or strategic ramifications.