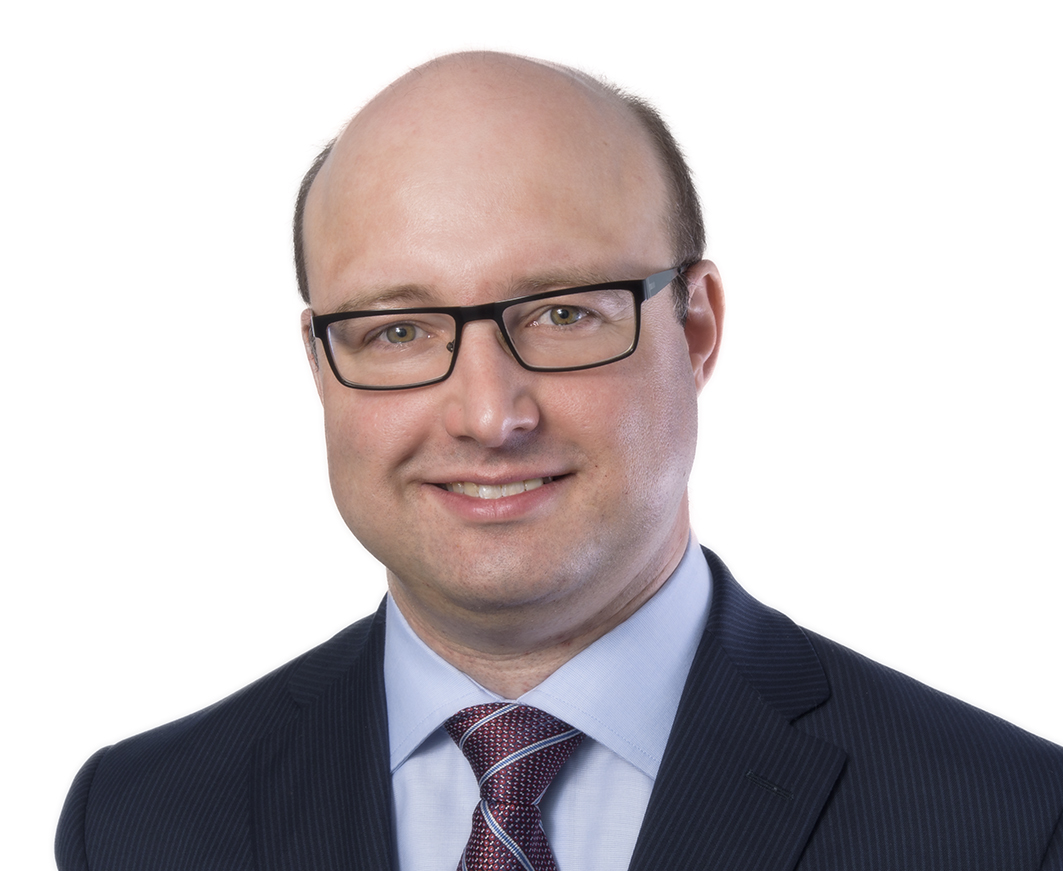 Me Sylvain Lanoix is a partner at Dunton Rainville. He earned his Bachelor of Law from the Université Laval and received his Master of Public Administration from the London School of Economics & Political Science. During his studies, he received a master’s scholarship from the Fonds pour la formation des chercheurs et l’aide à la recherche. During the course of his studies, Me Lanoix also received the Governor General of Canada’s bronze medal.

Me Lanoix’s practice focuses on public law. Within the context of the mandates entrusted to him, he counsels and represents several municipalities, including some of Quebec’s largest cities, mainly regarding issues related to regulations, operations, urban planning, the environment, agricultural zoning, the awarding and execution of contracts, municipal works, non-contractual responsibility, roles and responsibilities of elected municipal officials and officers, expropriation, municipal taxation, access to information and constitutional law, including rights and freedoms issues. Me Lanoix regularly speaks at conferences and symposia in the municipal arena. He also represents private companies on important issues that require expertise in public law.