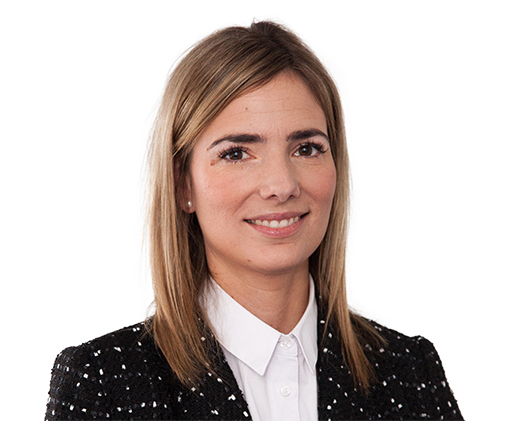 Me. Andrée-Anne Ouimette has been a partner at Dunton Rainville since 2019. She manages the Sherbrooke office with her partners who also practice in that region.

Me. Ouimette has been a member of the Bar since 2008. She holds a Bachelor of law from the Université de Sherbrooke.

She began her career with a national law firm, where she practiced commercial law (corporate and transactional), as well as banking law, until 2014. From 2014 to 2016, she worked in the litigation department of a public company, acting in international cases. In 2017, she and her partner, Dominique Gilbert, founded a boutique commercial law firm, which merged with Dunton Rainville at the end of 2019. Me. Ouimette represents and advises several corporations in their daily activities, as well as in major transactions.

Me. Ouimette is also involved in the Faculty of Law at the Université de Sherbrooke, where she teaches as part of the Laskin Pan-Canadian Moot Court Competition, which focuses on administrative and constitutional law.

Me. Ouimette is very involved in her community. She volunteers as Chairperson of the Board of Directors at the Défi Polyteck organization, which is one of 41 adapted companies in Quebec whose primary mission is to help people with functional limitations enter the labour market.