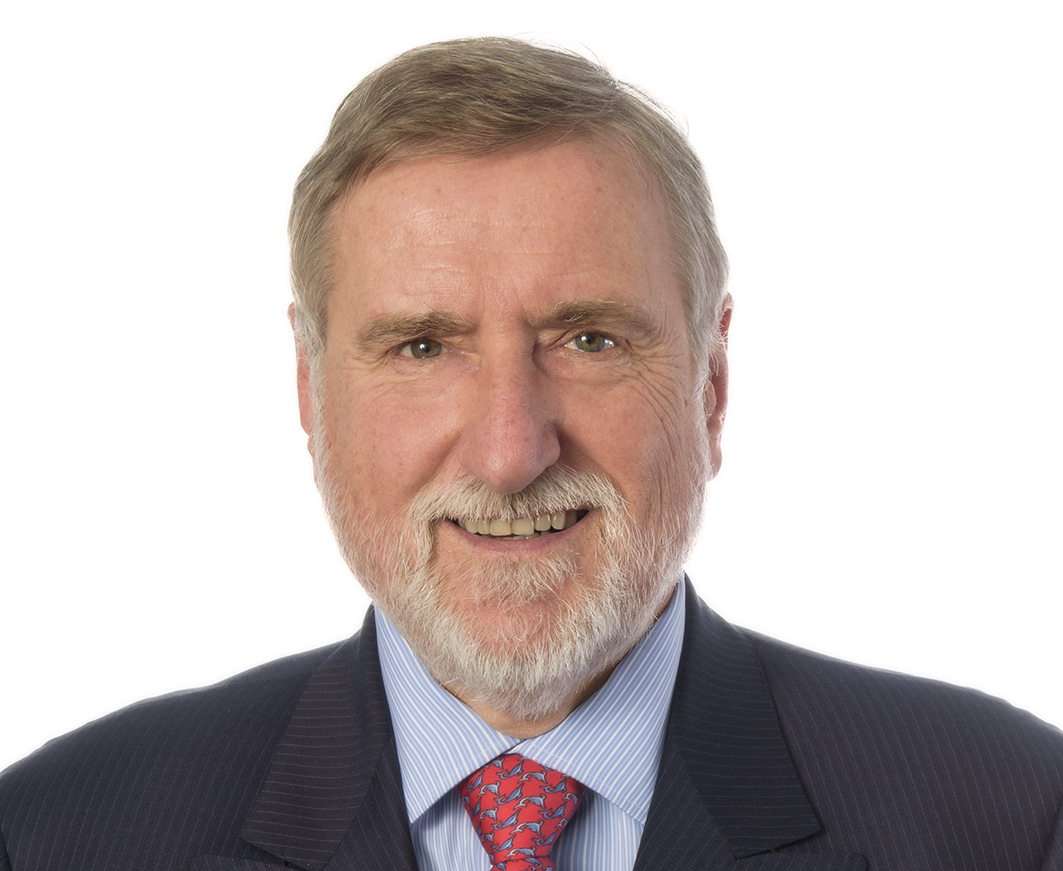 Born in Sherbrooke, Quebec, Me Jean-Jacques Rainville studied at Collège Saint-Laurent, at the Université de Sherbrooke, at the École du Barreau and at the Université de Montréal. He began his career in the City of Montreal’s legal department, after which he joined the legal department of the City of Longueuil as Director. He later became a partner and chairman of the board at Dunton Rainville, where his practice focuses primarily on administrative law, public law, labour relations and municipal law. Me Rainville represents many private, public and para-public-sector employers.

Me Rainville has frequently pleaded before all judicial bodies, including the Supreme Court of Canada. He has also presented many bills before Quebec National Assembly and negotiated many contracts and collective agreements.

He is president of La Financière Améribec Inc., governor of the Chamber of Commerce and Industry of the South Shore of Montreal and governor of the Quebec Bar Foundation. Me Rainville is a member of both the Quebec Bar and the Canadian Bar Association. He is also a member of several associations, including the International Society for Labour and Social Security Law and the Canadian Institute for the Administration of Justice.

He was a founding member and chairman of the board of the Centre hospitalier Pierre-Boucher, president of the Société pour le progrès de la Montérégie and of the Chamber of Commerce and Industry of the South Shore of Montreal. He was also chairman of the board of directors of Développement Aéroport Saint-Hubert de Longueuil. He speaks at l’École des Hautes Études Commerciales Montréal, Collège de Maisonneuve, the Canadian Institute, the Centre des Conférences Professionnelles de Montréal, the Corporation des officiers municipaux agréés du Québec (COMAQ), as well as at the Quebec Bar’s continuing education courses on many occasions, at the Perform Group and at l’Union des municipalités du Québec.